Created in 1945. by a psychologist named Carl Duncker, the Candle Problem is an experiment that’s been used in a whole variety of experiments in behavioral science.

The experimenter brings participants into a room, gives them a candle, some thumbtacks, and some matches. Participants are each given a task to attach the candle to the wall so the wax doesn’t drip onto the table.

After five to ten minutes, most people are able to figure out the solution. The key is to overcome functional fixedness. At first glance, the box can be perceived only as a receptacle for the tacks, but it can also have this other function – as a platform for the candle.

Using the same experiment, scientist Sam Glucksberg showed the power of incentives. He gathered his participants, divided them into two groups, and said that he’s going to time how quickly they can solve this problem.
The first group was being timed to establish norms & averages for how long it typically takes someone to solve this sort of problem. To the second group, he offered rewards. The top 25% of the fastest times, get $5. The fastest of everyone being tested gets $20.

How much faster did the reward group solve this problem? It took them 3,5 minutes – longer.

But, that’s not how it was supposed to work, right? If you want people to perform better, you reward them. Right? So what went wrong?

The “if-then” contingent motivators DO NOT WORK

Instead of sharpening thinking and accelerating creativity, this incentive did just the opposite, and what’s interesting about this experiment is the fact that it’s not an aberration. It has been replicated over and over again for nearly 40 years with the same outcome – the “if-then” contingent motivators either don’t work or, often, they do harm.

Rewards, by their very nature, narrow our focus, concentrate the mind and work very well for simple-minded tasks, where there is a simple set of rules and a clear destination to go to.
So for the real candle problem, we don’t want to narrow our focus and restrict our possibilities, we want to be looking around. Why is this so important?

The routine rule-based work has become very easy to outsource, and very easy to automate. What really matters today are the more creative, conceptual kinds of abilities.

Think about your work. Do the problems you face have a clear set of rules and a single solution? I’m guessing no – the rules are mistified, the solution, if it exists at all, is surprising and not obvious. Everyone is dealing with their own version of the candle problem, and for the candle problems of any kind in any field, “if-then” rewards simply don’t work.

Up to this day, too many organizations are making their decisions and policies about talent & people based on assumptions that are outdated, unexamined, and rooted more in folklore than in science.

If we really want high performance on those definitional tasks of the 21st century, the solution is not to do more of the wrong things – we need a whole new approach. It’s an approach built much more around intrinsic motivation, around the desire to do things because they matter, they’re interesting or a part of something important.

That new approach, the operating system for our businesses revolves around three elements; autonomy, mastery, and purpose. The urge to direct our own lives, the desire to get better at something that matters, and the yearning to do what we do in the service of something larger than ourselves.

There is a clear mismatch of what science knows, and what business does. Those 20th-century rewards, motivators we think are a natural part of the business do work, but only in a surprisingly narrow band of circumstances. If-then rewards often destroy creativity. The secret to high performance isn’t rewards and punishment, but that unseen intrinsic drive – the drive to do things for their own sake.

If we repair this mismatch between what science knows and what business does, if we bring our notions of motivation into the 21st century, if we get past this dangerous, lazy ideology of carrots and sticks, we can strengthen our businesses, solve a lot of those candle problems, and maybe even change the world. 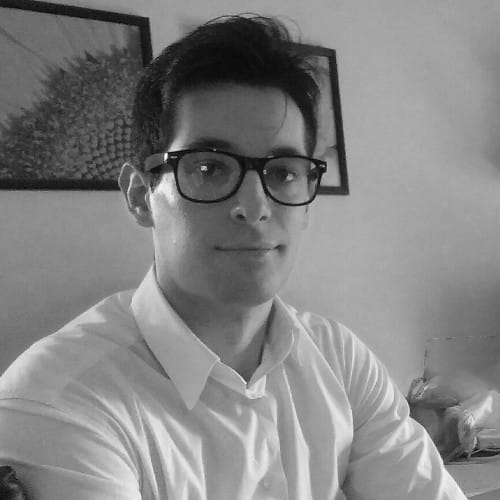